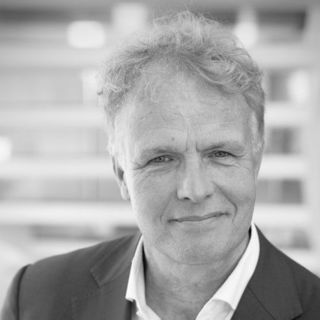 Reputation and Communication manager, board advisor, a senior spokesman. I have studied journalism, Political Science and Corporate Communication. At the age of 25, I became a political journalist. Eight years later, I made the switch to the Ministry of Social Affairs and Employment, where I was a spokesperson for 14years for various ministers and state secretaries, the last six years as team manager. At that time, I have led a project called 'PublicityDutch cabinet' under the authority of the Communication Council. Since 2010, I have worked at the Dutch Banking Association, as a spokesman and in recent years as Head of Communication. In this capacity, I'm a member of the Communications Committees of the European Banking Federation and the International Banking Federation (both as Chairman) and VNO-NCW, the Dutch employers' organization.