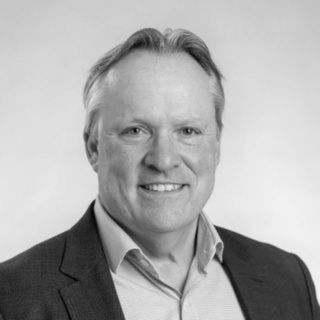 Gijs Boudewijn is General Manager of the Dutch Payments Association (DPA). He has extensive experience in domestic and international payments related issues.

He started his career as in-house lawyer at a savings bank in 1983, and in 1988 became Head of Legal Affairs at the Bankgirocentrale (now equensWorldline). In 1998 he joined the Dutch Banking Association as Head of Payments and Security Affairs, and in 2014 was appointed Deputy General Manager of the DPA.

He has a passion for payments and is a speaker on strategic and regulatory payments related issues, new technologies and open banking.
Share this via

Curious to find out what #TBSCONFL22BXL has to offer? Reserve your seat!