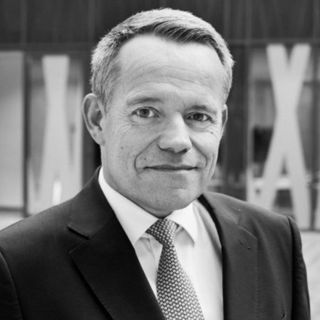 Guy Hoffmann holds a Master of Business Administration (MBA) from Sheffield Hallam University and honed his skills by completing various academic and executive education programs including courses at IMD (Lausanne) and the Chartered Institute of Bankers (London).

In 1987, he began his professional career at Banque Générale du Luxembourg until 2007, where he held various senior positions including Director of Commercial Banking and Head of International Risk Management.

Curious to find out what #TBSCONFL22BXL has to offer? Reserve your seat!