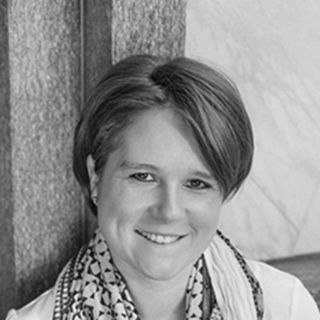 Mrs Isabelle Marchand is Director Marketing & Communication, Spokesperson and Director European Affairs at the Belgian Financial Sector Federation. Isabelle has a horizontal view of all regulatory and societal developments in the financial sector. In 2011, Isabelle joined Febelfin as European Affairs Counselor.

Formerly, she held a function as member of the Belgian Permanent Representation at the European Union, within the Foreign Affairs Department under the Belgian presidency of the Council, after having been granted a Diplomatic Bernheim Scholarship. Isabelle Marchand holds a Master Degree in European politics and an LLM in European law.