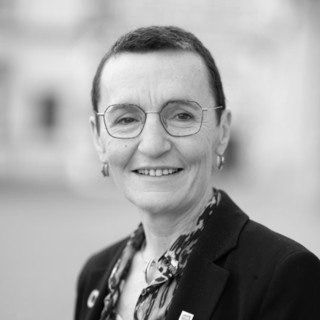 Leen den Neste has been a member of the Board of Directors of vdk bank since 2008 where she effectively joined on 1 September 2011. On 1 April 2012, she became chairwoman of the executive committee.

Leen Van den Neste graduated in law from the State University of Ghent and later obtained a special licence in accountancy from the Vlerick School for Management in Ghent.