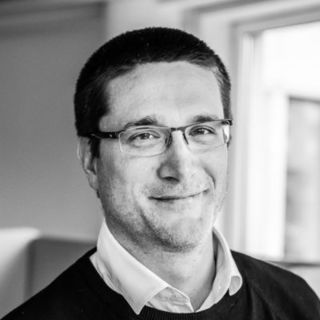 Marc has a broad experience in software and product development. He co-founded Ibanity, an API aggregator connecting to Belgian banks in 2016. The company was acquired by Isabel Group a year later and he has since then been involved in the API strategy of the group as VP.

Over the past years, his team grew the API offering of Isabel Group and grew their initial bank API aggregator to 200+ European banks connected thanks to new regulations in the industry. Marc is also an invited professor at the UCLouvain where he teaches Agile Software development to the university's computer science students.