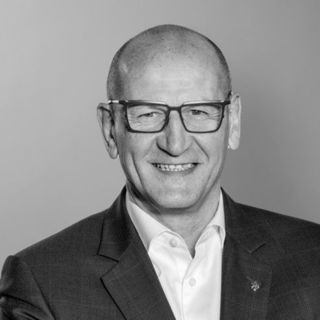 Marc Lauwers started his professional career at Bacob – later Artesia, Dexia and Belfius – where he held various positions. In 2006 he became a member of the management board at Belfius Bank where he served as vice president until 2013. In this position he was responsible for retail and commercial banking.

In April 2013 he joined wealth management firm KBL European Private Bankers as Group COO and Deputy Group CEO and was part of the Executive Committee.